Olivia Cooke (Ready Player One) masterminds a heist to avenge her mother's death in this Irish crime comedy. Unfortunately, she's forced to team up with two everyday lads who accidentally run over a man trying to kill her. 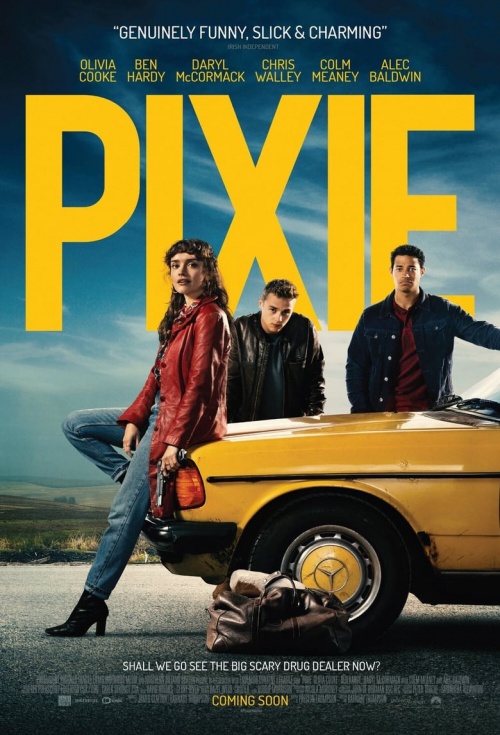 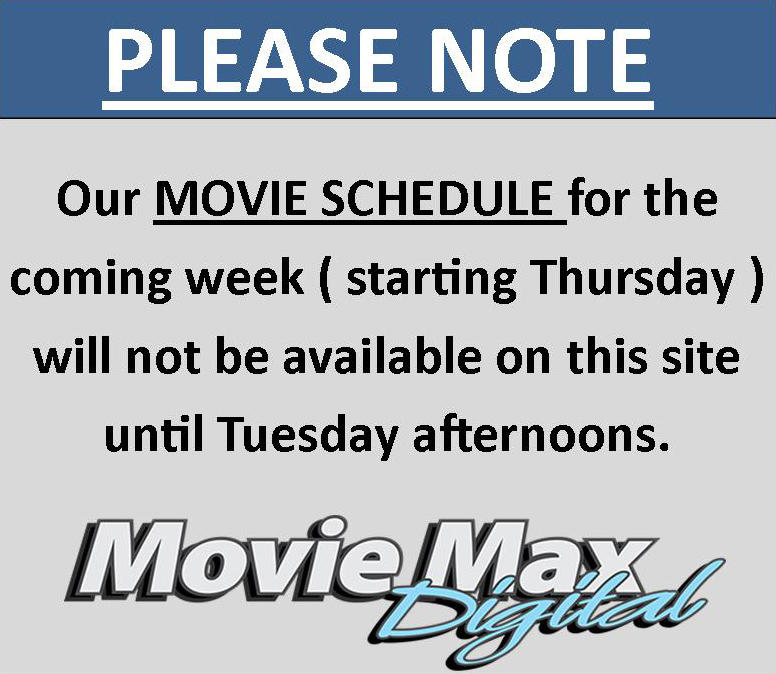 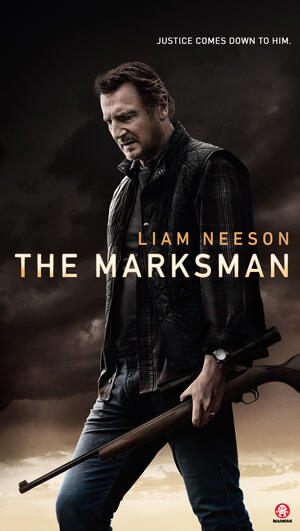 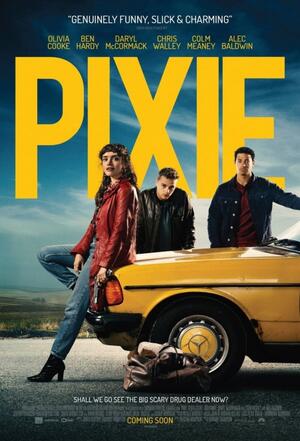 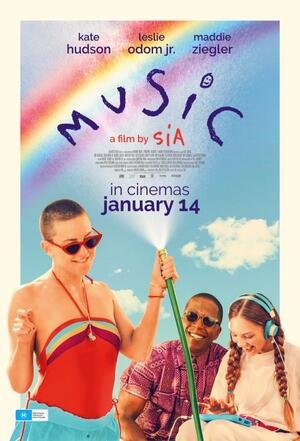 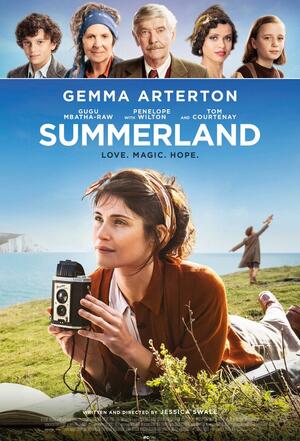 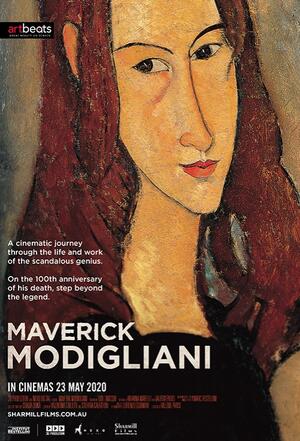 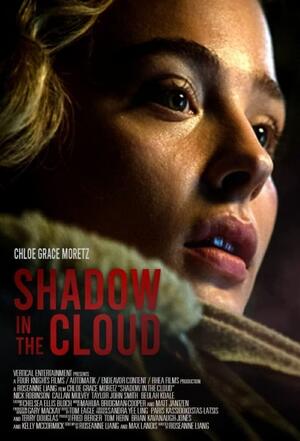 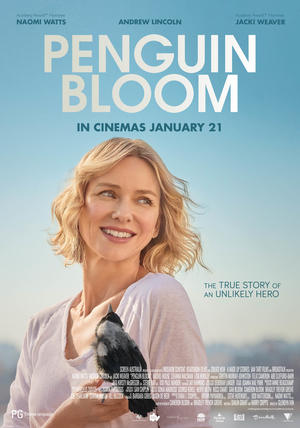 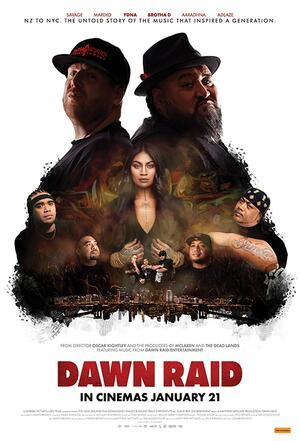