Death on the Nile (2022) at Movie Max Digital Cinemas

Based on the 1937 novel by Agatha Christie, Death on the Nile is a daring mystery-thriller about the emotional chaos and deadly consequences triggered by obsessive love. 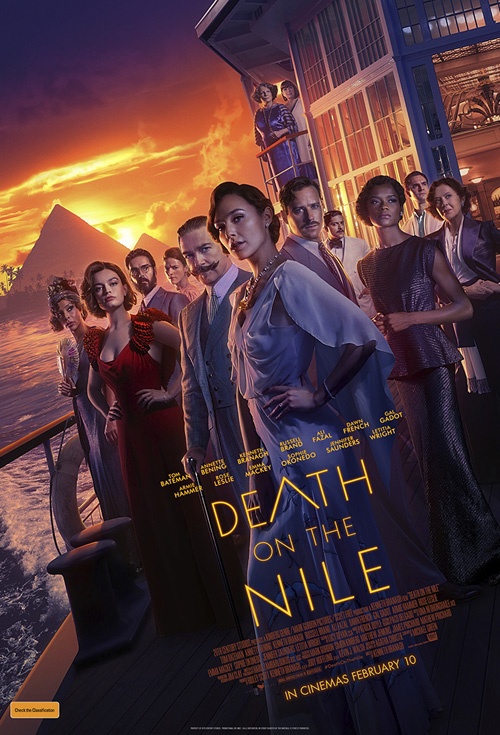